The Falcon And The Winter Soldier Production Has Begun For Disney+

November 05, 2019
So as production on The Falcon and the Winter Soldier has started. Sebastian stan has well started hyping it up through marvel Instagram account. 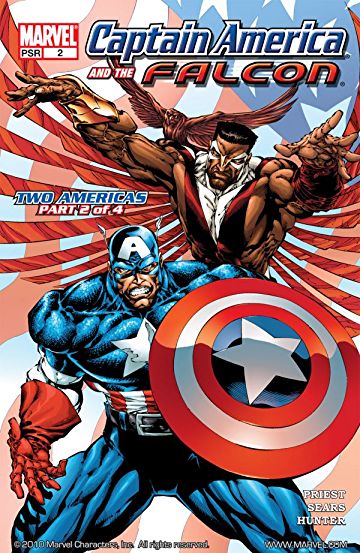 So Sebastian Stan is excited to keep on playing the Winter Soldier in the MCU. Naturally, They're gonna be doing this series. 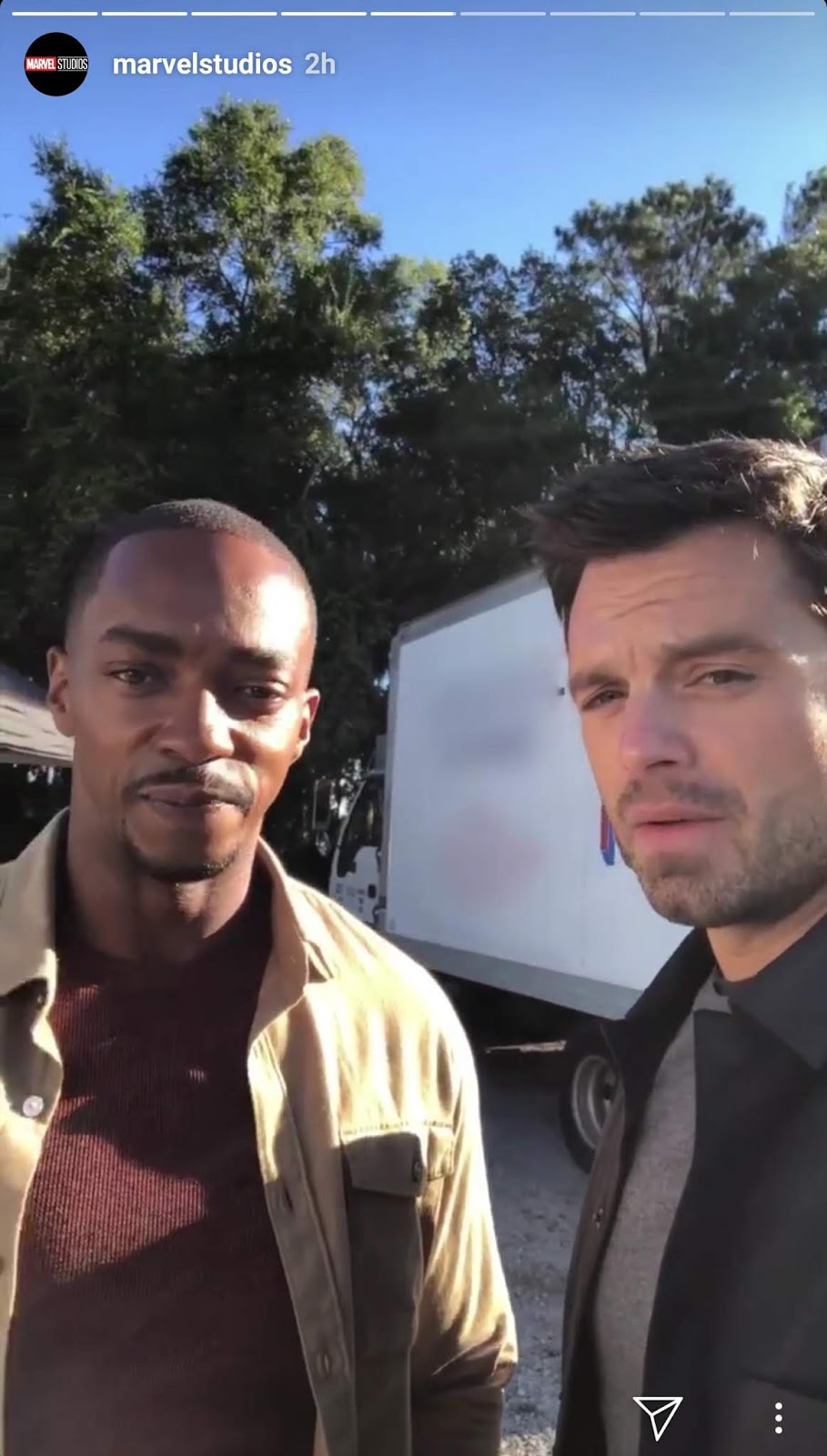 So I've started to look back through Files. Specifically exploring the history and the unknown factors of the Winter Soldier. So maybe we're gonna get some flashbacks that kind of, fill out the story of exactly how insane and instrumental in shaping history. He was again a crazy, Russian Spy Assassin.

And the Falcon. Now the Falcon obviously he's got to take on the mantle of Captain America, Whether he likes it or not. But the world needs a Captain America. I'm assuming also his backstory.

Then you have Baron Zemo returning. It seems like that this is gonna, Be again sort of a geopolitical thriller again that type of approach. You know some sort of real-world effect reflecting Reflecting in the TV series.
The Falcon and The Winter Soldier TV
Liked the news?