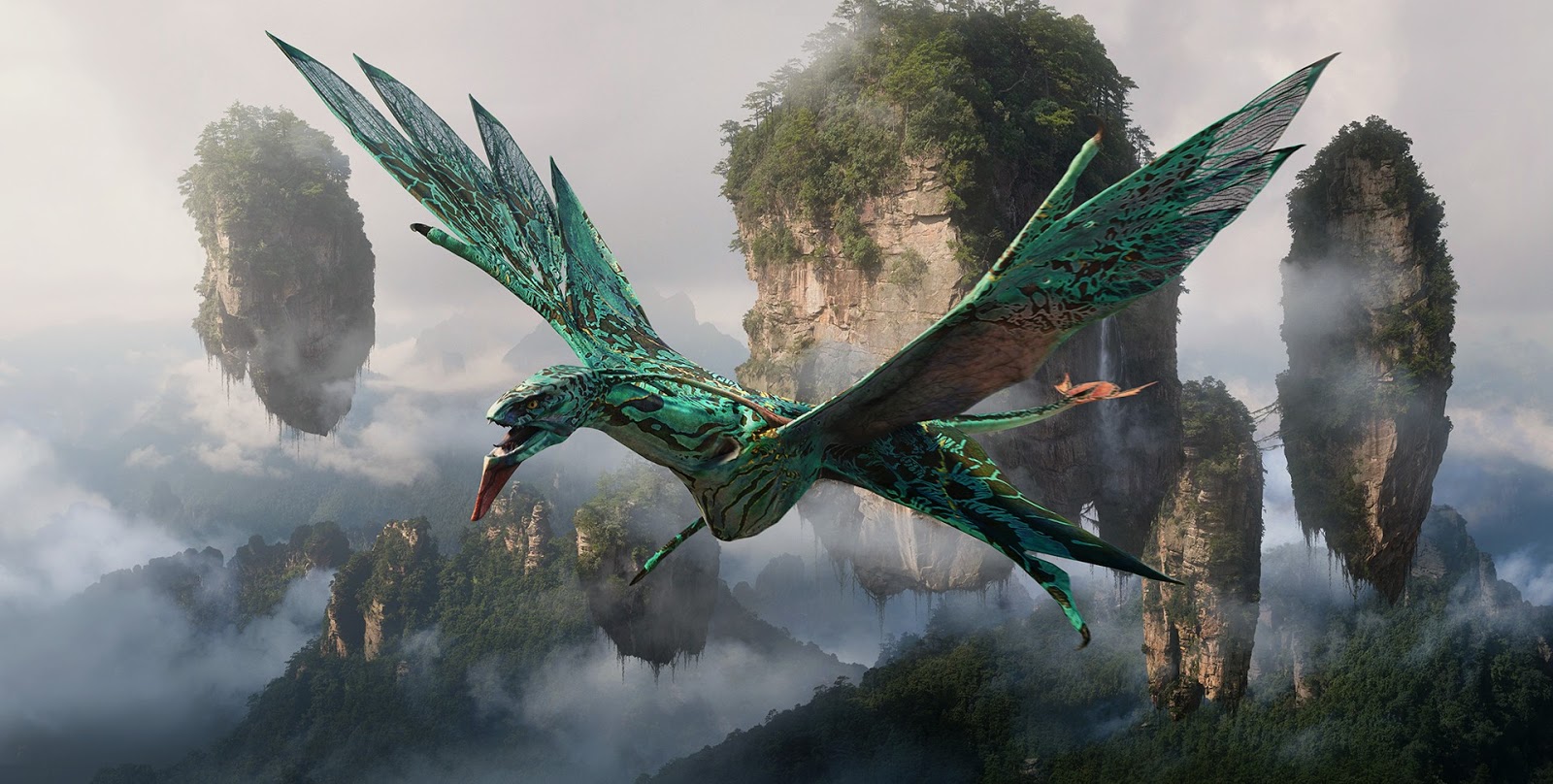 It's going to be a while before we finally see the Avatar sequels hit the big screen at starting in at December of 2021, And it certainly has been a long time coming, but now we're finally starting to get some small teases from the official Avatar accounts on the Social Media and today to coincide with the last day of live-action filming in New Zealand for this year.

Wave machines, blazing fire, and @JimCameron wielding a 3D camera — just another day on the set of the Avatar sequels!

Thanks to producer @JonLandau for capturing the photo. Be sure to follow him for future sneak peeks. 👀 pic.twitter.com/MxuPlOIQ3e
— Avatar (@officialavatar) October 2, 2019


That gives us a sneak peek of the sea dragon a brand new vehicle coming to the Avatar franchise. The sequels for avatar will be that they were going to explore the oceans of Pandora and a brand new tribe that lives under the sea.

The avatar account posted the image with the caption check out this photo of the AFT well deck section of the Sea Dragon "a massive mothership that carries an array of other seagoing craft in the sequels". Now we had heard that Steven Lang's character, Colonel Quaritch, Will be returning as the villain for all of four of the avatar sequels. But beyond that, We do know that the military presence put in place by the RDA will have a very strong arm in the sequels as well.

So it should be interesting to see what the oceans of Pandora will bring to the franchise and what new characters and creatures we will be able to explore in these films. Personally, One of the most enjoyable aspects of the original Avatar movie was seeing all the Human Technology. I think James Cameron has a real eye for sci-fi design and vehicles, So all of his sci-fi movies usually have a top-notch vehicles and a tech design is always more fascinated by the human side. The RDA and the vehicles they had like. The amp suits the Dragon Gunship and these scorpion gunships.
Avatar 2 Movies
Liked the news?