When you start a streaming service, You're going to have a lack of content, Of course, Disney Plus does have a few shows out there that are worth talking about specifically The Mandalorian, But the stuff that people really want is not coming till fall of 2020. 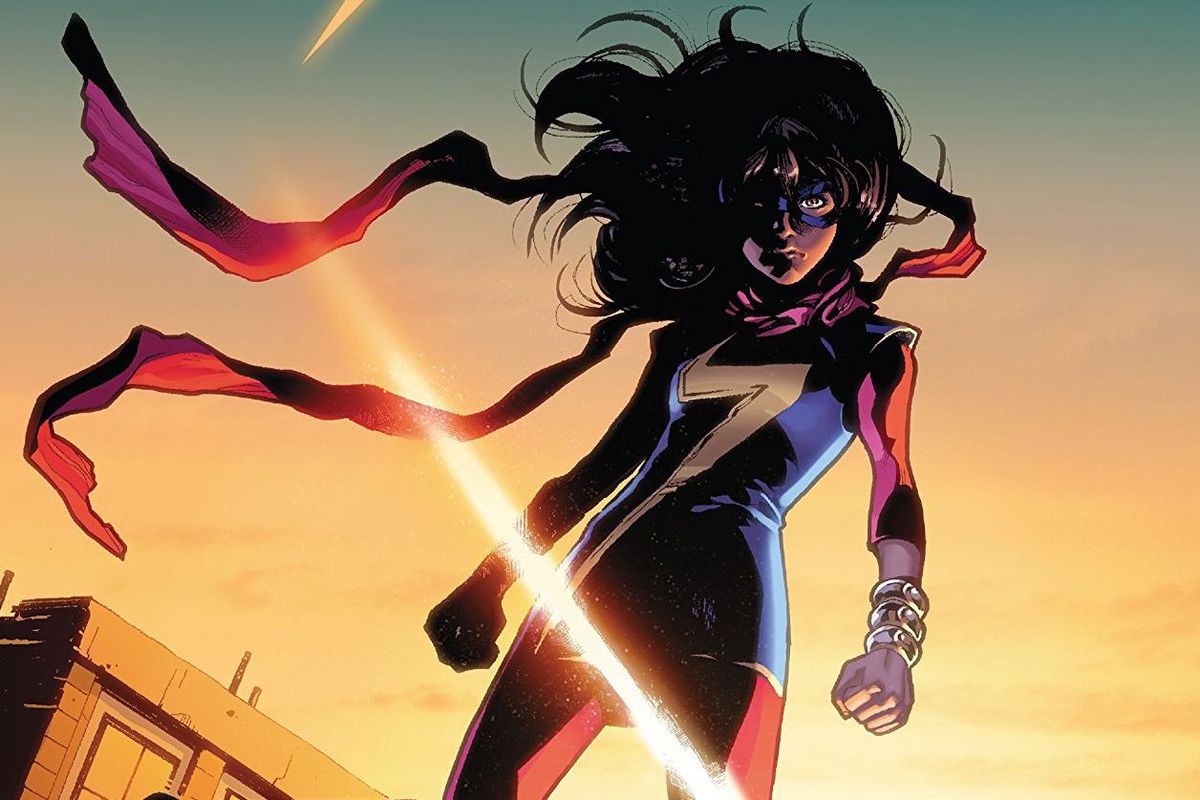 Now Kevin Feige has a major update on the status of everything else coming down. Disney Plus is going to kick off the entire Marvel series initiative with the Falcon and the Winter Soldier scheduled for the early Fall of 2020. Now, Of course, We know that Wanda Vision is currently shooting, but that's not coming till spring of 2021, Followed by Loki. Then, Of course, What? If and a few other series that were announced now during a recent sit-down interview.

Kevin Feige reveals ‘Moon Knight,’ ‘Ms. Marvel,’ and ‘She Hulk’ will be ready for Disney+ ‘towards the end of next year’ #CCXP19 pic.twitter.com/EDB9KXnKX6
— Fandom (@getFANDOM) December 7, 2019

He talked about those three series saying " Moon Knight, Ms. Marvel, and She-Hulk will be ready for Disney+ towards the end of next year ". Speaking about 2020 we're gonna get all three of these shows on TV by the end of 2020.
We're gonna get like four MCU series dumped down on us in like the fall/winter. That's a lot now! I! Don't think this is the case. We know that they're already working on the script, Some there's already been rumored auditions and we've seen some additions leaks out there.
There's no way in my mind that they can get these out in that time frame unless they want to start rushing it and produce like Titans, Where they're shooting, like six weeks before the episode goes out. I, don't think they're gonna do that these are high budget series. So these are gonna take some time. That's why some of these, Like the Falcon and the Winter Soldier, is shooting about a year.
I think what he means by this quote and hopefully, he'll elaborate on it somewhere down. The road is the fact that they'll be done, Shooting the series they'll be in post-production, Doing the special effects, So the series can come out in 2021 leading into 2022, Because there's no way they can have a production of like eight shows at once, Going during the course of the next year. So I think that's a little too much on.
Disney+ Marvel Movies TV
Liked the news?