Will Marvel Studios Delay Doctor Strange In the Multiverse of Madness

January 11, 2020
It has been confirmed as Scott Derrickson, The director of the first Doctor Strange officially left Dr. Strange in the Multiverse of Madness. Now when it comes to losing a director, A lot of people were worried that the film is gonna get delayed. So let discuss, Will it get delayed? 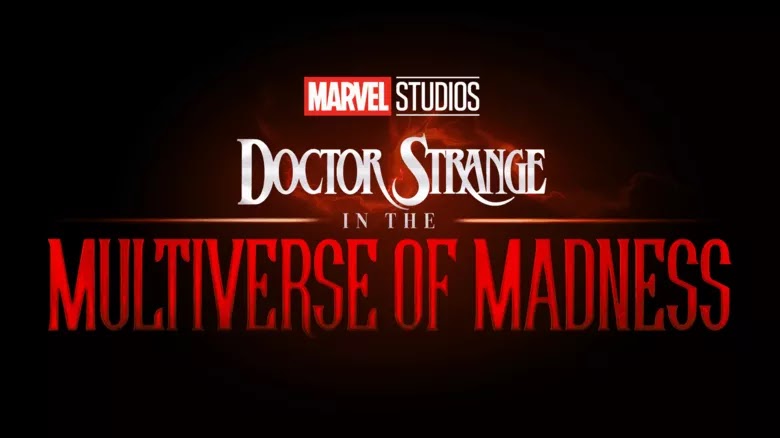 So if you look at 2021, We have Shang-Chi And The Legend Of The Ten Rings on Feb 12, Doctor Strange In The Multiverse Of Madness on May 7 and Thor: Love And Thunder on Nov 5. So the season is fully packed up. And things are already rapidly moving.

Delaying Doctor Strange is gonna, Offset some plans. They can't step into the summer months because they're gonna step on Spider-Man(July 16, 2021). Then they'd have to delay till November, which is not possible because of, Thor: Love And Thunder(Nov 5, 2021). So delaying pretty much require a whole movement of a schedule. So That's not gonna happen.

Now if we look at the track history, They've lost directors before and they've met the dates. Ant-Man lost Edgar Wright and Peyton Reed came in, And the film actually got ahead of schedule and they bumped it up by six months and ended up getting bumped into summer.

So Marvel Studios knows what they're doing here and they will meet this release date. I have no doubt about that because so many other things are also moving. So the film can get delayed unless they literally cannot get any other director and they're falling way behind.

There are a hundred directors right now and knocking on Disney's door and if they found somebody that just agrees to do what Disney wants and get the film out on time. So I don't think we have to worry about a delay.
Dr. Strange in the Multiverse of Madness Marvel Movies
Liked the news?