"Minions: The Rise of Gru" has been postponed. Paris studio temporarily closed due to new coronavirus.

March 23, 2020
It has been announced that the release of Minions: The Rise of Gru, scheduled to be released nationwide on July 17 (Fri), will be delayed worldwide due to the effects of the new coronavirus. 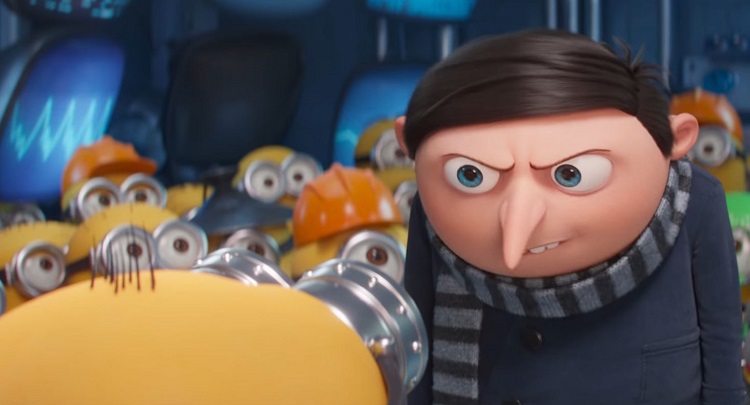 Chris Meledandri, founder and CEO of the production company Illumination Entertainment, issued a statement as follows:
"We are temporarily closing down Illumination Mac Gaff Studios in Paris, given the worsening situation in France. This decision has allowed us to comply with French government guidelines and to contain the spread of the virus. Do everything possible to slow down the expansion and protect our production staff and their families, completing Minions Fever in time for its global release from late June to early July. We are all tackling this critical phase, but above all, we must focus on the safety and protection of our employees. I'm looking forward to telling you a new release date worthy of this. "
Following this announcement, the domestic release date is currently being adjusted.
Minions: The Rise of Gru Movies
Liked the news?