March 31, 2020
Sony officially delayed Morbius, Ghostbuster and more. As we get it into this we're gonna see Uncharted and Fatherhood also delaying. 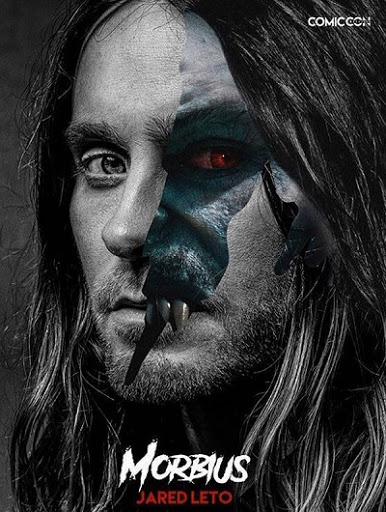 Morbius, Which was set to hit theaters July 31st of 2020 delayed to March 19th of 2021. Now that is a substantial and kind of unprecedented delay, but we know the circumstances surrounding around it. So it kind of makes sense. It's also interesting because Morbius is a big film for Sony. They were pushing for this year. Also no updates on Venom 2 till now. Are they still gonna try to get that out for October? Its still unknown what going to happen in next few months. 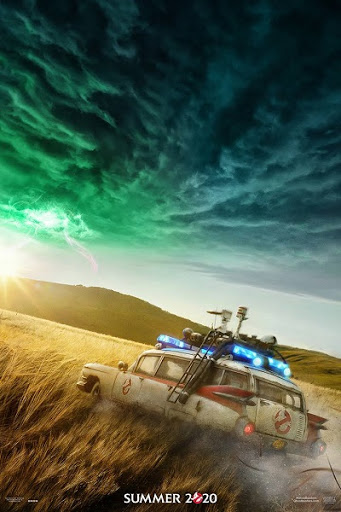 Ghostbusters Afterlife,  Which was also set to hit theaters on July 10th of 2020 delayed to March 5th of 2021. Again a pretty big delay. There's also some other Movies, which also delayed like Uncharted. Many Unnamed films previous slated release dates were also shuffled.
This industry changing becuase of the situation. The industry right now is scrambling to keep itself alive. Its Interesting to see what's happening right now and I assume in the next couple days. We're gonna find out a way.
Morbius Movies Sony
Liked the news?