April 02, 2020
Synopsis of the first episode of "BNA" that will be broadcast sequentially from Wednesday, April 8, has arrived. 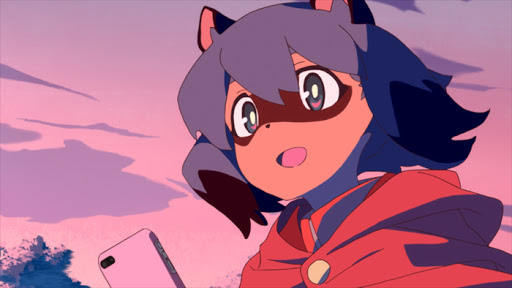 Synopsis :
One day, Michiru Kagemori, who suddenly became a raccoon beast, escapes from humans and arrives at Anima City, a city where beasts can live freely. Just that day is a festival day to celebrate the 10-year establishment of the city. Michiru is thrilled by the vibrant city and encounters a strange wolf beast, Shiro Ogami, who sheds tears while watching the festival. 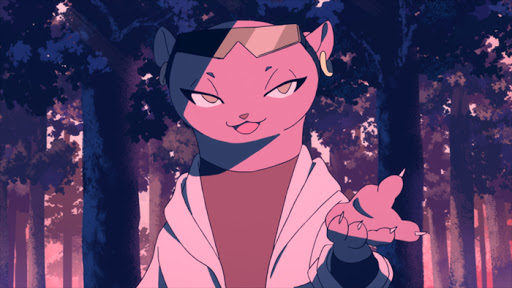 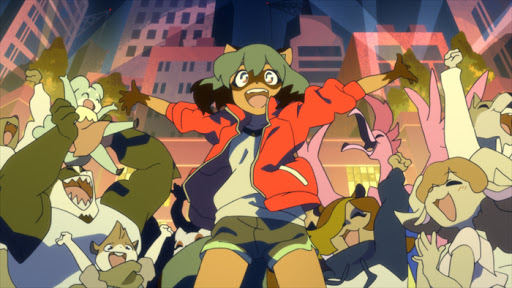 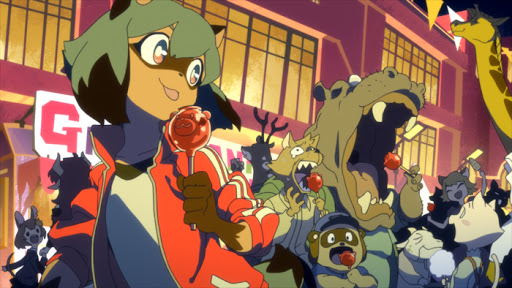 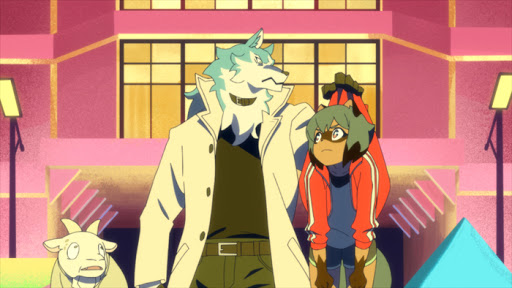 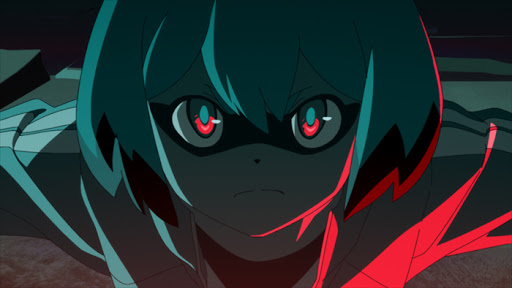 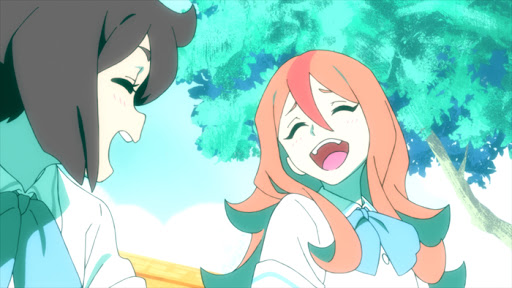 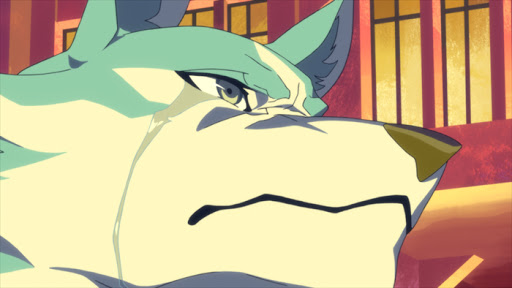 Broadcast information(JST)
Exclusive distribution of episodes 1-6 from March 21 on Netflix
Broadcast will start on Fuji TV +Ultra from April, and then it will broadcast on other stations.