April 06, 2020
The synopsis and Precedent cut of the Episode 2 "3/400" of the Tower of God broadcast on Wednesday, April 8 have arrived. In addition, two additional characters and casts is also announced Lero-Lo, (CV: Kenjiro Tsuda) and Laure Phonsekal, (CV: Daisuke Ono).
Synopsis -
The night after getting over the Headon test and proceeding to the second floor of the tower. A person who pays attention to "Black March" given by Yuri, That person aims to go up while becoming stronger with irregulars, but...
Precedent Cuts: 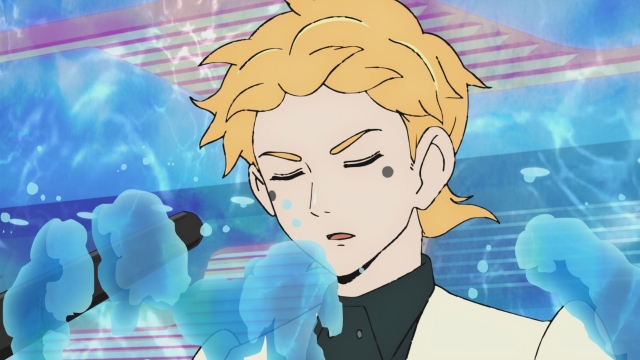 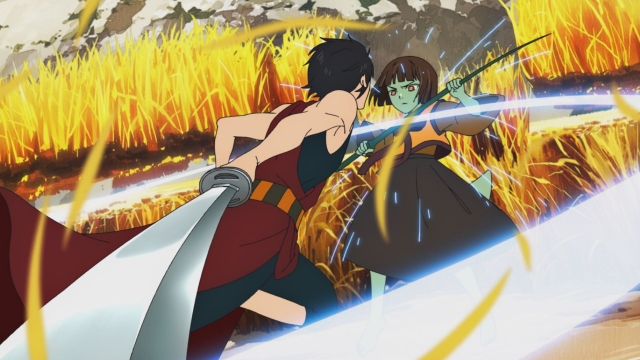 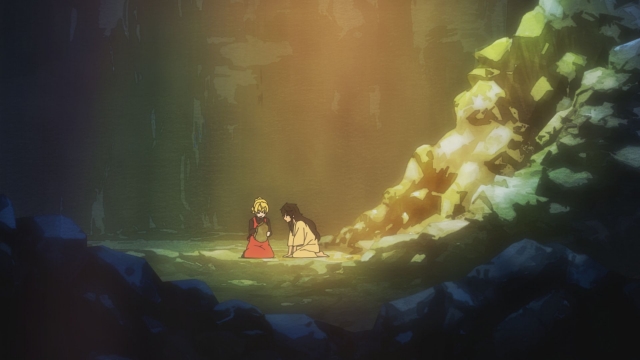 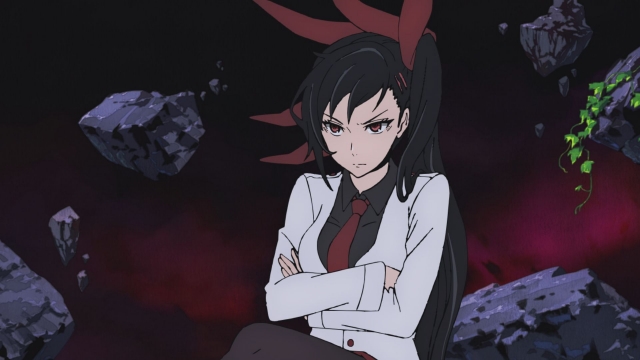 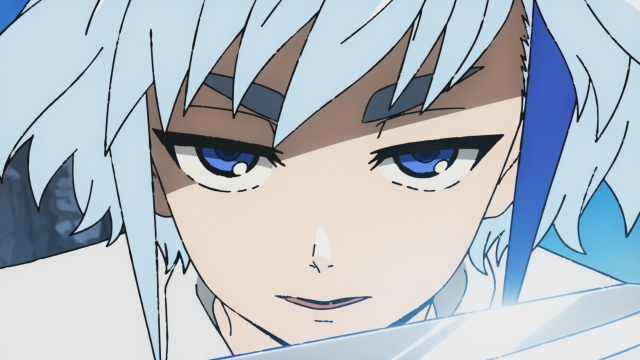 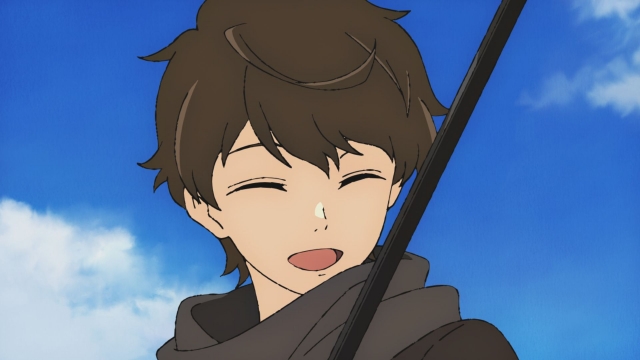 New Characters -
Lero-Lo, (CV: Kenjiro Tsuda)
He is one of the examiners who determines if the climber is eligible to climb the tower. He is soft as an examiner but his Justice is strong and fair.  He is a shrewd individual, realizing that his superior was hiding something about the truth of the Tower.

Laure Phonsekal, (CV: Daisuke Ono)
who is taking an exam with the Irregulars. He loves to sleep and seems indifferent to her surroundings, but he has a high level of insight and knows exactly what the other person is doing.