April 13, 2020
A synopsis and Visual Previews of the Tower of God Episode 3 "The door of the correct answer"  broadcast on April 15 (Wednesday). Also new additional characters casts also revealed. Hiroyuki Yoshino, who plays the role of Quant Blitz, and Shizuka Ito, who plays the role of Black March, will liven up the story in the future. 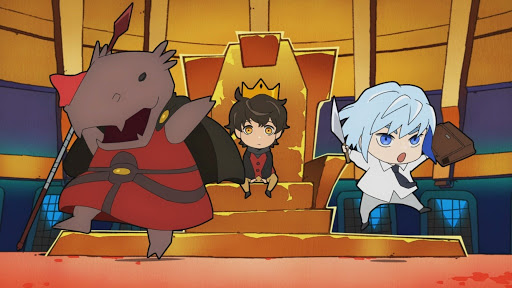 Synopsis:
A test of time, where you have to take decision. Will the turtles will able to pass the test? Will Khun will solve the mystery.
A mishap happens during the test of Irregulars. Lets see how the General Supervisor Han Sung Yu Overcome it.
Previews : 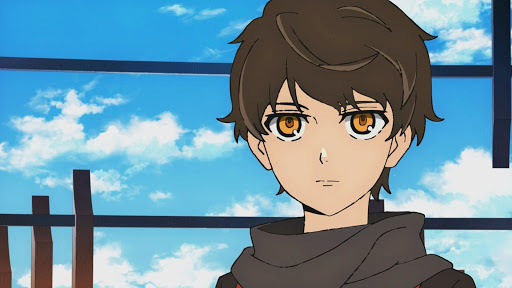 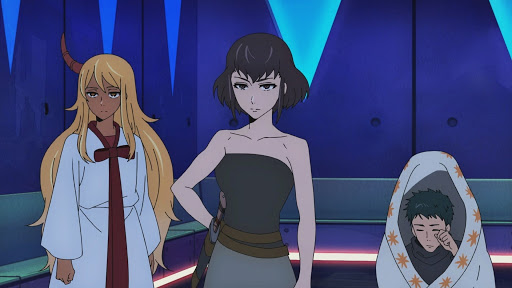 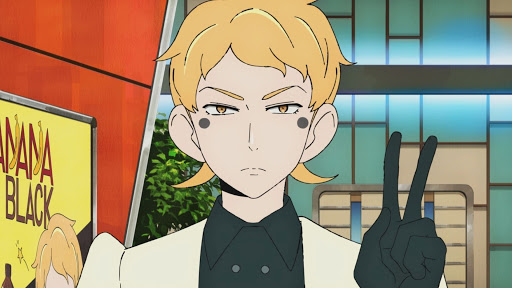 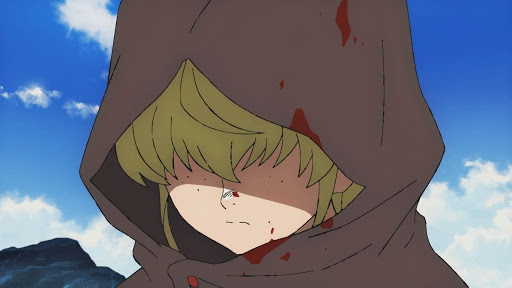 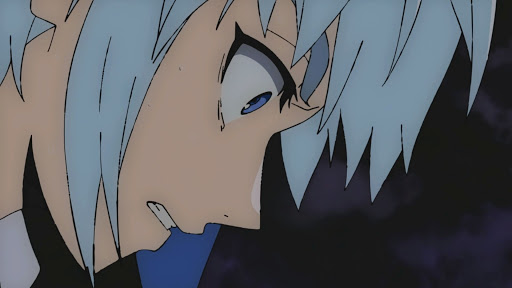 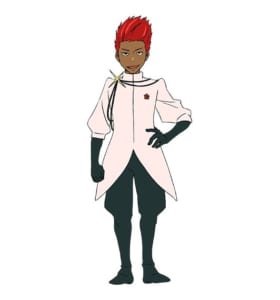 One of the examiners in the screening test. He is also an instructor in the Scout position. A person who is impatient and dislikes losing.
Black March Voiced By - Shizuka Ito 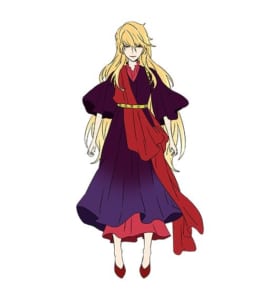