Great Pretender broadcasting in Netflix, A story of a swindler in a CON GAME

June 02, 2020
Director, Hiro Kaburagi, character designer, Yoshiyuki Sadamoto, screenwriter, Ryota Kosawa, production, delivery of original animation "GREAT PRETENDER" presented by WITSTUDIO started on Netflix. This work is scheduled to be broadcast on TV from July, but it will be enjoyed about a month early on Netflix.

This work is an entertainment animation that is involved in the <Con Game>, which is a self-proclaimed “Japan's best genius swindler” Edamura Masato, a confidence man, Laurent, who takes even the mafia. 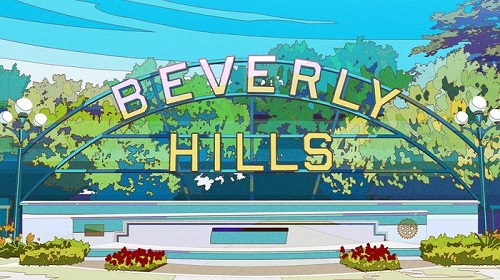 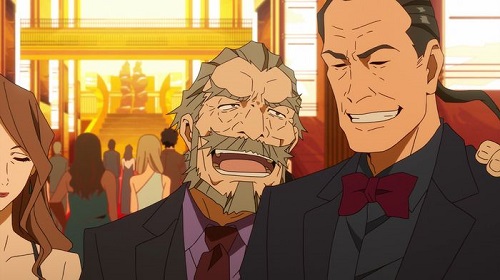 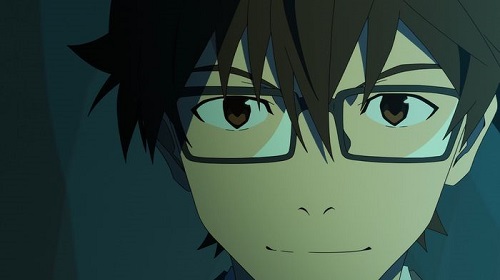 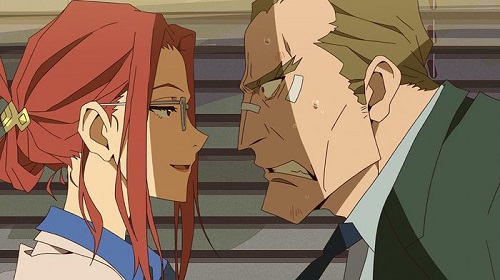 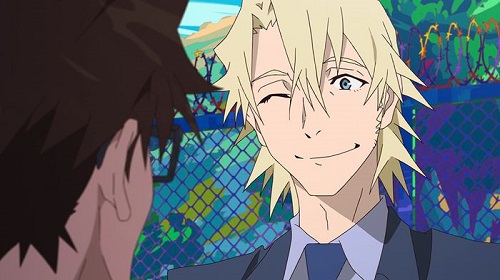 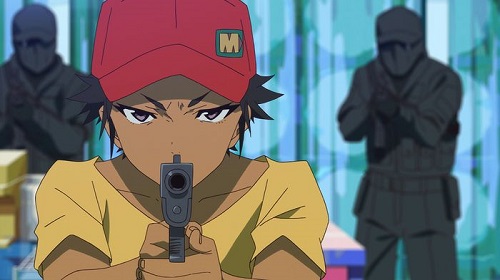