Hiro Mashima EDENS ZERO is getting a anime release 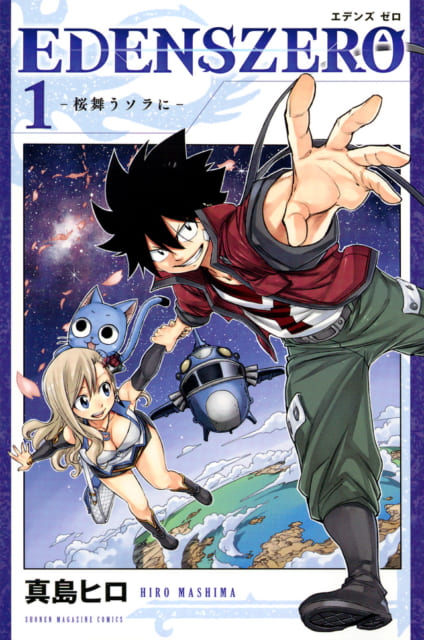 The comic series EDENS ZERO by Hiro Mashima, which has been serialized in "Weekly Shonen Magazine" (Kodansha) since 2018, will be made into a TV animation. Hiro Mashima announced on his Twitter account.
This film is an adventure story that begins when Shiki, a boy who lives with machines in the dream land Granbell, meets Rebecca, a girl who is a video distributor who has been a visitor for the first time in 100 years, and Happy the blue cat.
For Hiro Mashima, it has attracted attention as the new work of "FAIRY TAIL", and up to the present, 9 volumes of comics have been released.

Broadcast information, staff, cast, etc. have not been clarified, but Hiro Mashima commented on Twitter, "Detailed information will be announced in the future, so please expect further information."