July 08, 2020
The synopsis of the episode 2 "renewal/soul" of the THE GOD OF HIGH SCHOOL scheduled to be broadcast from July 13th (Monday), the preceding cut and synopsis has arrived.

Mori and the others have successfully passed the first qualifying. The three players who are preparing for the qualifying tournament will discuss the reasons for their participation. Among them, Mira says that she inherited the will of his father, who was the predecessor of the moonlight sword law, and participated to find a strong successor to rebuild the dojo. On the day of the tournament. Last time, a match between Mori and one of the championship candidates, and a tai chi player begins.
Precedent Cuts : 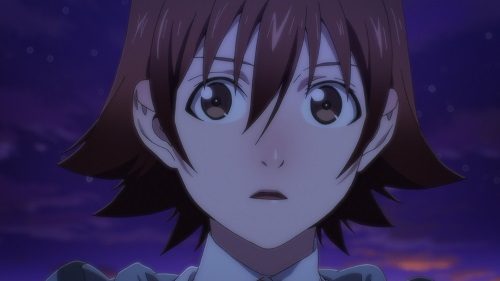 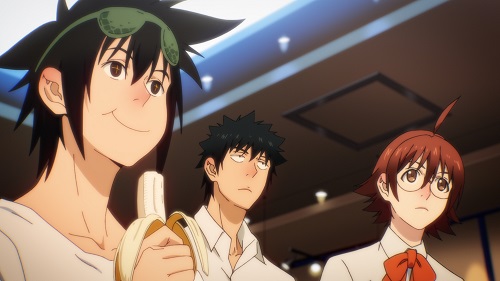 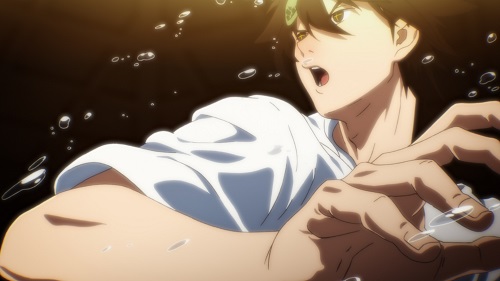 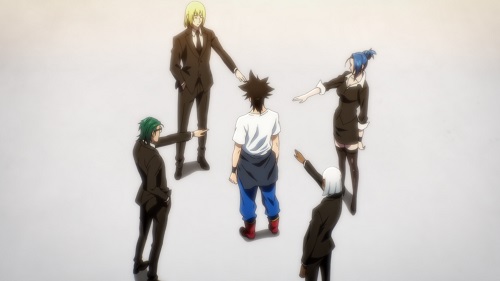 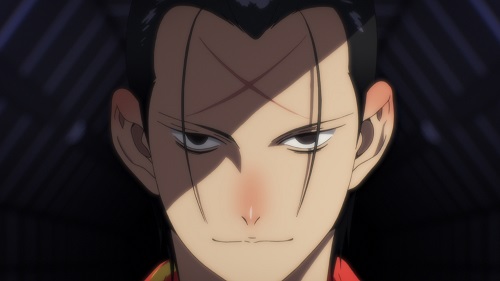 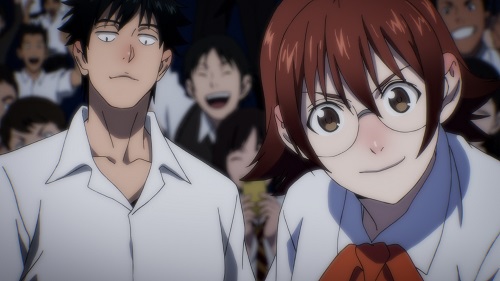