Appare-Ranman! Episode 10 "The Bridge to Hell" synopsis and preceding cut is released. The anime started airing from April 2020 but postponed due to pandemic. Now it started premiering from 24th July.

Episode 10 "The Bridge to Hell" 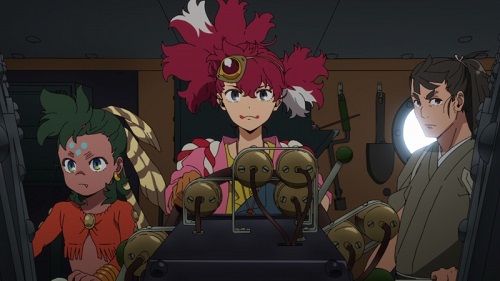 In the latter half of the race, all the cars started at the same time as the departure of the train with the staff. Unexpectedly, the race that became the battle of “railroad VS automobile” became incandescent, and a lot of reporters were waiting at the Bridge, which is the biggest highlight. Sophia longed for the train. “Please, everyone can safely reach the goal...” However, Gil's poisonous fangs attacking there ruthlessly...! 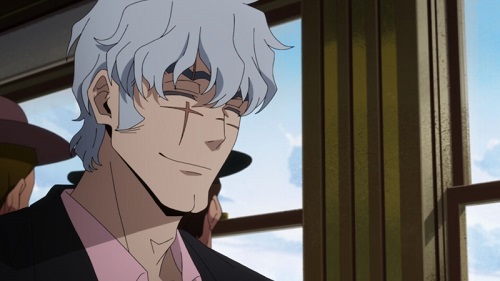 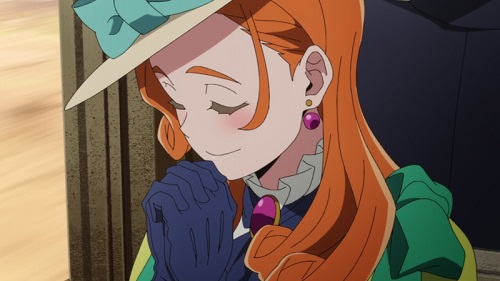 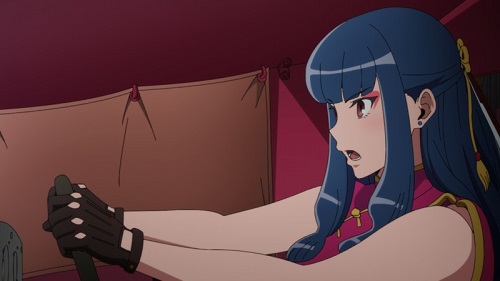 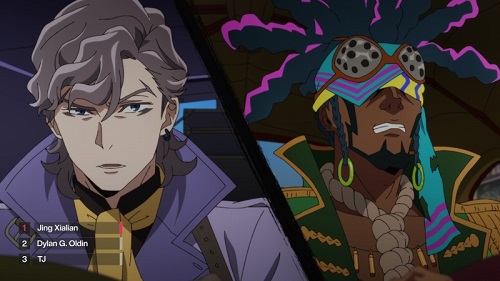 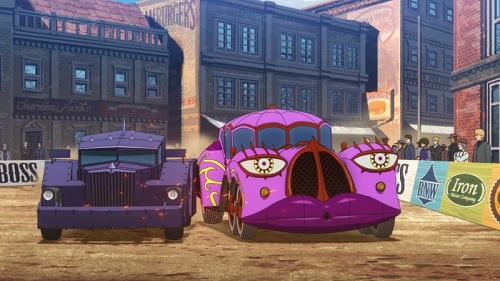 The race is plotted on a different route following the deaths of some competitors by unknown attackers, however Riesman decides to pull out. While the arrangements are made to uses a different supply point, the drivers are granted a one day layover.

Appare tries to solve the problem of heat exchange between his two engines and on Al’s suggestion he approaches Seth Rich Carter, who was a former engineer. Carter refuses, although he is intrigued by Appare's engine configuration. After exchanging words, Al challenges TJ who proposes a drinking contest, but after one glass of tequila, Al passes out. Sofie takes Al's place and surprisingly out-drinks TJ and takes the rest of the bottle with her as she leaves the saloon with Al. Kosame and Jing spend some time sparring before they go to bathe in hot springs with Hototo.