Appare-Ranman! Episode 12 "WE WILL STOP YOU!!" synopsis and preceding cut is released. The anime started airing from April 2020 but postponed due to pandemic. Now it started premiering from 24th July.

A deadly battle with the Gil crew that unfolds as one. Meanwhile, the train loaded with Sophia and a large amount of dynamite was approaching the festival-filled city of Chicago every moment ...! Gil tries to inform by a catastrophe that the violent "power", which is beyond the development of railways and the invention of cars, will continue to dominate the world. Can the heavens stop the plot and receive the blessing of the checkered flag !? 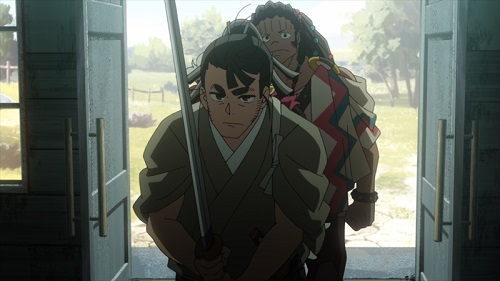 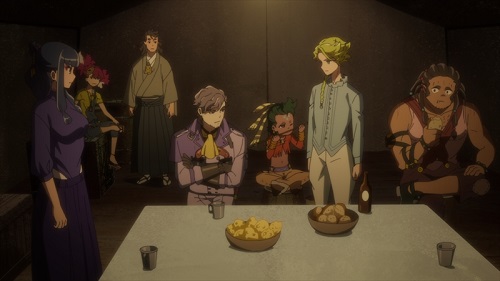 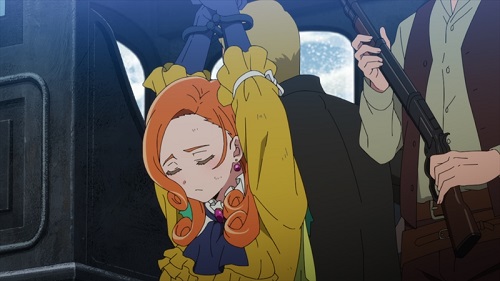 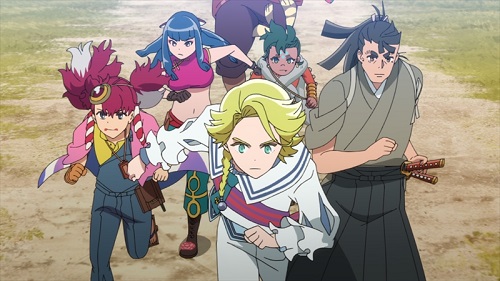 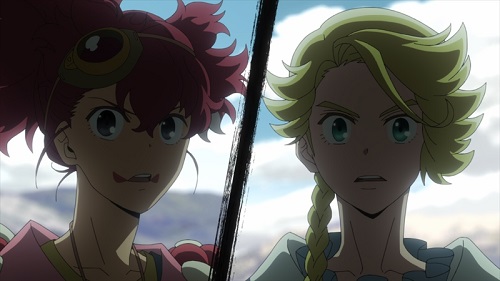 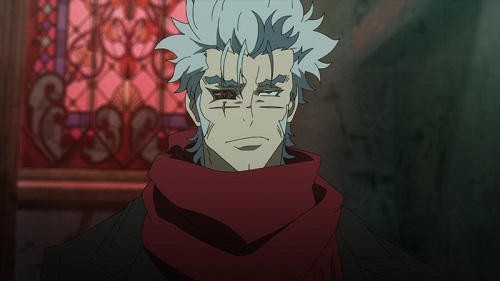 While Gil the Butcher amuses himself by mistreating his hostages, including Sofia, the Great Race competitors complete repairs to their vehicles with the help of Carter's mechanics. After Kosame joins Appare and the others after his treatment, the competitors head for Gil's likely hideout, a ghost town 90km away from the town. When they arrive, Dylan and TJ make a frontal attack while the others try to locate and rescue the hostages. Gradually they overcome Gil's men and eventually track their leader down to the local church; however, as Appare, Al and the others hear gunshots coming from the church, they quickly rush over to rescue Sofia.