The final battle with the giant Gadoll has begun. Just as Deca-dence begins to crumple under their acute lack of firepower, Donatello and the other players appear to help. 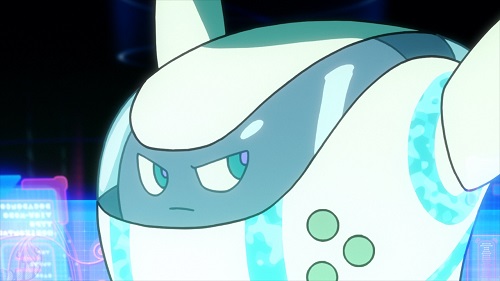 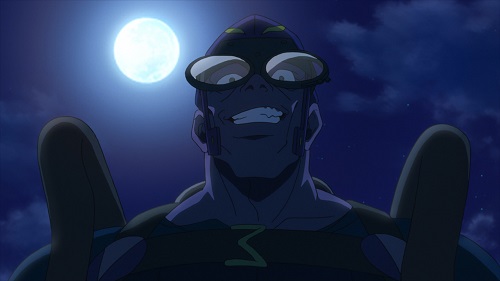 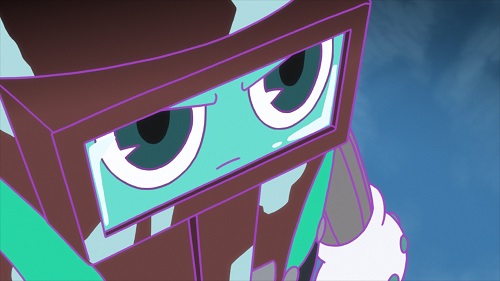 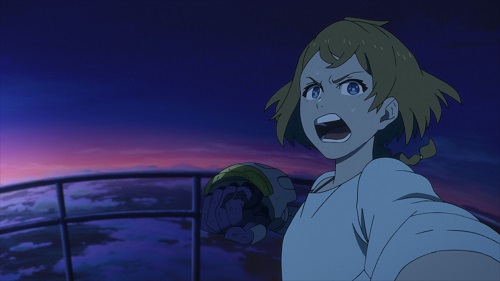 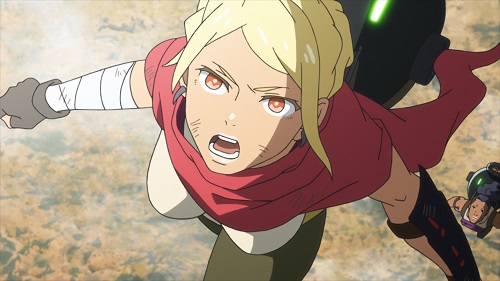 A giant crustacean-type Gadoll, with no control chip or identification number, approaches Deca-dence. Hugin, prepares to terminate Natsume, but Kaburagi appears in his alternate avatar body and spears him with a harpoon, saving Natsume. The Gadoll is identified as an omega type, and Deca-dance fires its cannon towards it with little effect.

The omega retaliates by forcing Deca-dance backwards. The defense team then fire their Solid Cannon at the same time as the omega fires a high-density oxyone energy blast at Deca-dence and the blasts neutralize each other. The omega returns to a dormant state, but releases a myriad of small versions of itself which are attacked by the Gears. Minato is informed that Deca-dence will be reverted along with the omega with spatial compression.

Jill proposes that someone could take control of Deca-dence as an avatar, and Kaburagi volunteers. He approaches the Core Room where Minato tries to dissuade him. Minato eventually agrees to help Kaburagi as he attempts to connect with Deca-dence. Outside, Natsume meets Jill and some other cyborgs for the first time and realizes what they really look like.