The youth story of the main character Nozomi Onda in a junior high school, struggling in the men's soccer club and a high school student aiming for the top of women's soccer is a long-awaited vision.

Upon the announcement of the anime project, the project visuals and special information on movie & TV animation were released. 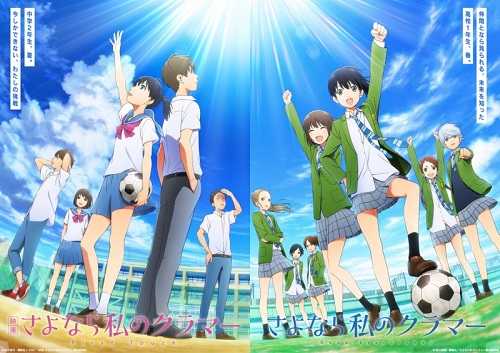 A manager in the second grade of the Junior High School soccer club. Nozomi is a childhood friend and best friend. She supports Nozomi, who continues to practice while being mixed with boys who are superior in physique even though they are not allowed to participate in the game. 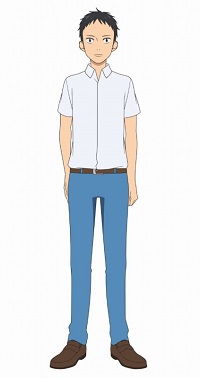 The School soccer club captain, second position is a defensive midfielder. Known as Tetsu. Concerned about Nozomi, he opposes participation in the official game. He is a teammate from the days of the Sports Boy Scouts. 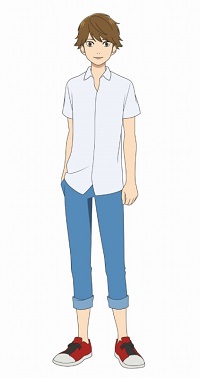 School soccer club second grader, position forward. Known as "bamboo". Bright and well-behaved, he is also popular with female students. Like Tetsu, he is also a teammate from the days of the Sports Boy Scouts. 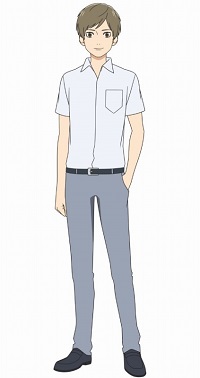 Egami Nishi Junior High School captain of soccer club and position is center back. Known as "Namek". He started playing football from early on, and now he is blessed with physical strength and has grown to serve as captain. 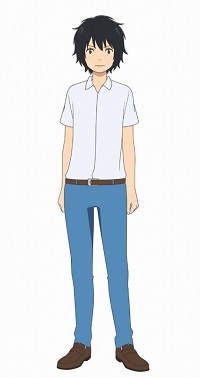 Nozomi's younger brother and a 1st year student at the School. Position is forward. With his dribbling technique, which is not inferior to his sister's, as a weapon, it has been established regularly. School soccer club director. Despite admitting the talent and effort of Nozomi, but the problems of physical strength with the the boys around him. He allowed Nozomi anly one official match.