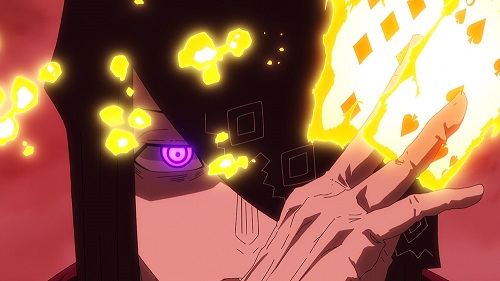 Benimaru and the Joker board the imperial office head-on to find out the truth. In the heart of the Holy Sole, they set foot in the contraindicated "underground" (Nether). Beyond that, the past of the mysterious man Joker is revealed. 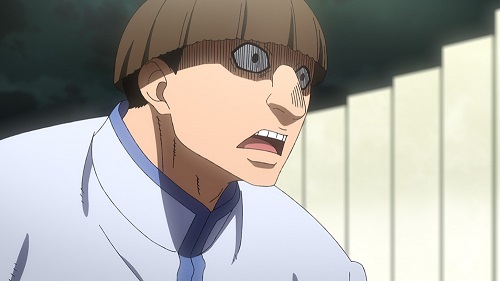 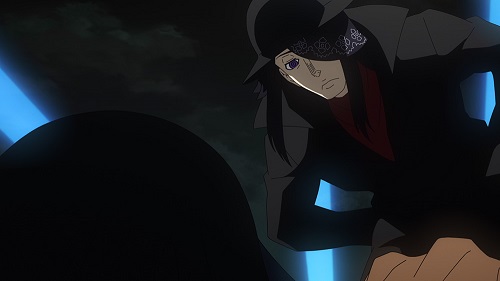 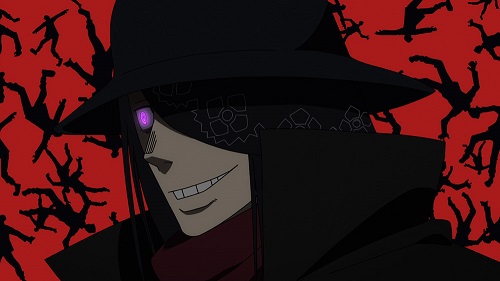 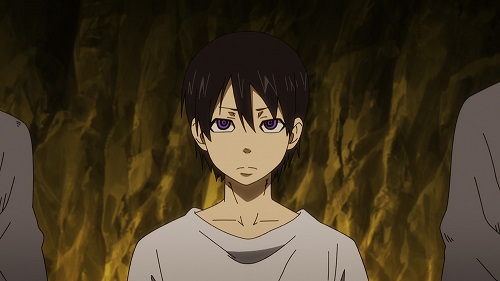 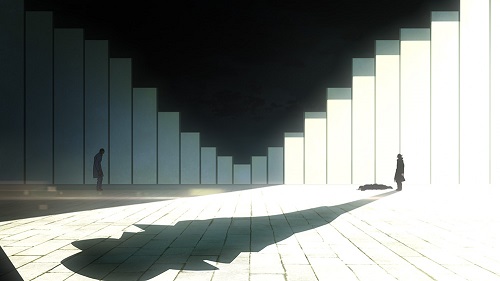 The Fire Force team report their discoveries to Captain Obi. They explain the connections between Amaterasu and the Adolla Burst, which draws into question the teachings of the Holy Sol Temple and implies a connection with the Evangelist.

Meanwhile, in his search for the truth, Victor solves the numerical codes from the Tabernacle and realizes Arthur's theory was correct. Later, Company 8 are frustrated when Obi reports that Fire Force headquarters have recommended that they take no action for three years while the church assesses the information.

The Joker asks the proto-nationalist Benimaru Shinmon if he will go against the Holy Sol Temple to discover the truth about what they are hiding and Shinmon surprisingly agrees. As the Joker and Shinmon prepare theis strategy outside the Imperial Seat, headquarters of the empire, the current ruler of the Tokyo Empire Raffles III is advised that the residents of Asakusa still reject Amaterasu but the cardinals have advises against provoking Shinmon, also known as the Destroyer God.

The Joker and Shinmon stage a frontal attack on the Imperial Seat, but after an initial success, Shinmon collapses, felled by an invisible attack from a huge Holy Sol defender.