The Misfit of Demon King Academy Episode 10 Preview and Synopsis

In the past, Anos told Kanon that he wanted to end the war. However, he was forced to kill Jerga during the confrontation. In the present, the students are told they will have inter-academy classes in the Human Realm.

Anos, Misha, Sasha, Lay, and Misa have a training match during study hall. Later that day, Anos has a conversation with Melheis. He then gives Lay a sword that belonged to someone he knew. Three weeks later, the students head to Gairadite for the inter-academy classes. Anos teleports everyone to the city. He and Sasha then head to Hero Academy Arclaniska.

There, they meet Eleanor Bianca, a third-year student. She escorts them inside the academy. When Sasha calls out the inaccuracy of Kanon's victory over the Demon King of Tyranny, Anos stops her. Afterwards, Eleanor tells them about Jerga Kanon, an elite class of reincarnated heroes. They then meet two students claiming to be Kanon's reincarnation, which Anos doubts. After he easily defeats one of them, Eleanor tells him Kanon was murdered 2,000 years ago by a human. 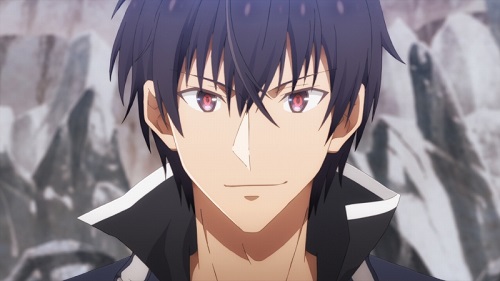 “Leave me the rest”

Anos and others celebrated their first day of school exchange with the Heroic Academy. However, gakuin exchange is just the name, and the atmosphere of hero school is far from the welcome mood. When the leader of the Demon King Gakuin 3rd grader, Revest, fails to activate the magic, the members of the Hero Gakuin squeak and laugh.

Demon King students who distort their facial expressions unpleasantly. A word of Anos breaks through such a situation. “As always, I like to set traps, humans.” The school exchange started in a disturbing atmosphere. 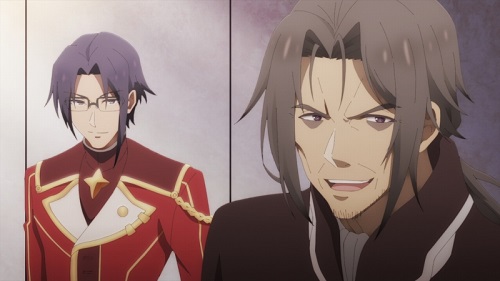 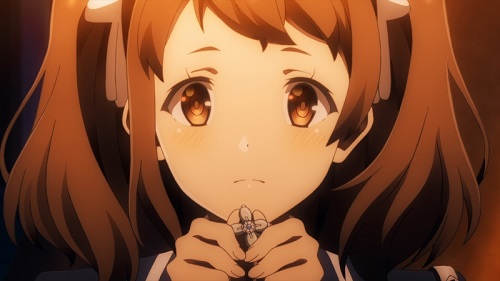 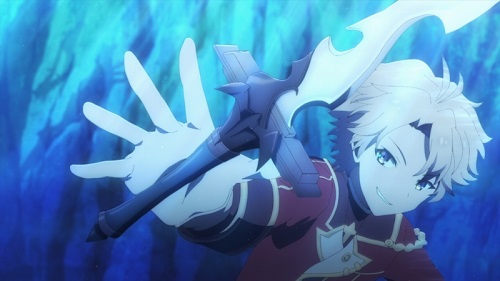