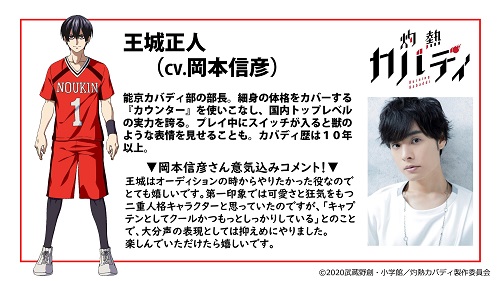 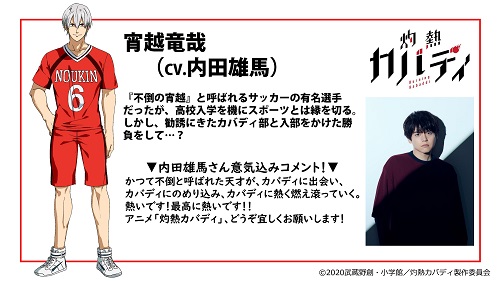 Burning Kabaddi (灼熱カバディ) is a Japanese kabaddi manga series by Hajime Musashino. It has been serialized in Shogakukan's Ura Sunday website and MangaONE app since 2015 and has been collected in thirteen tankōbon volumes. An anime television series adaptation by TMS Entertainment is set to premiere on TV Tokyo.