October 04, 2020
SSSS.DYNAZENON Anime a part of SSSS.GRIDMAN universe. The anime was announced on December 14, 2019. The franchise is still unsure of the release date and we are unsure whether its a sequel or side story. Recently the SSSS.DYNAZENON anime official website released a new promo and main characters designs as well as character's introductions. 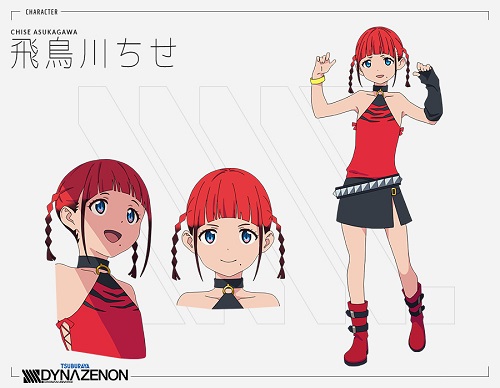 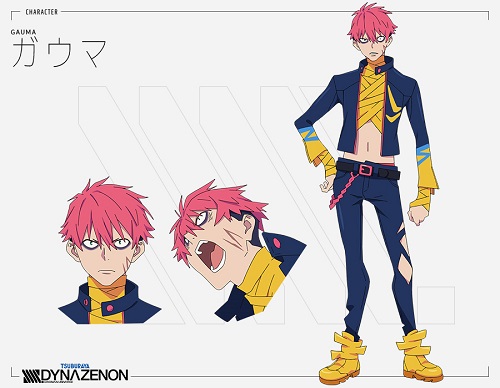 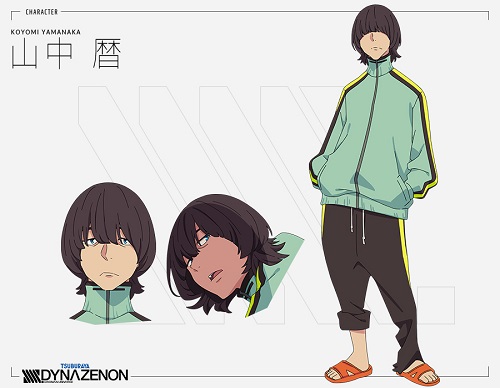 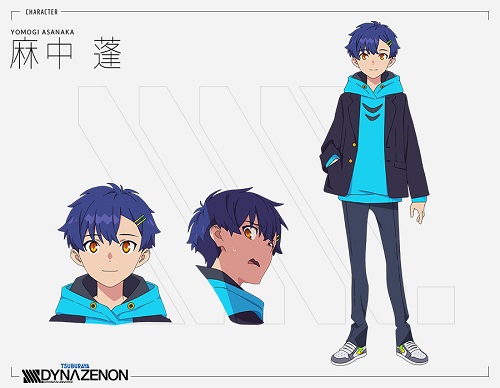 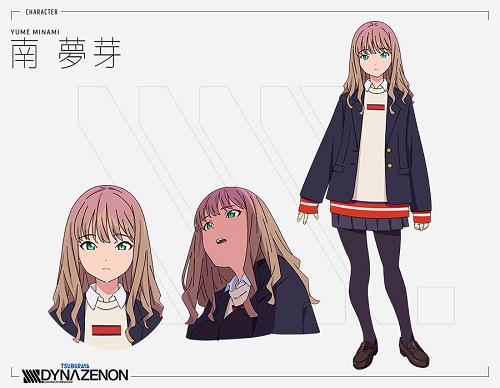 SSSS.GRIDMAN is a Japanese anime television adaptation of the 1993–1994 tokusatsu series Denkou Choujin Gridman. The production is a collaboration between Tsuburaya Productions, the production company behind Gridman and the Ultra Series, and Trigger. The two production companies previously collaborated on the Denkou Choujin Gridman for the Japan Animator Expo. The SSSS in the title stands for Special Signature to Save a Soul as revealed in the final episode. It is also a reference to Superhuman Samurai Syber-Squad, a US adaptation of Gridman the Hyper Agent.

On December 14, 2019, SSSS.DYNAZENON was announced at Tsuburaya Production's convention, Tsubucon. The animation project is a continuation of SSSS.GRIDMAN set in the same shared "Gridman Universe".