Fire Force Season 2 has revealed a new visual as commencement of new arc. 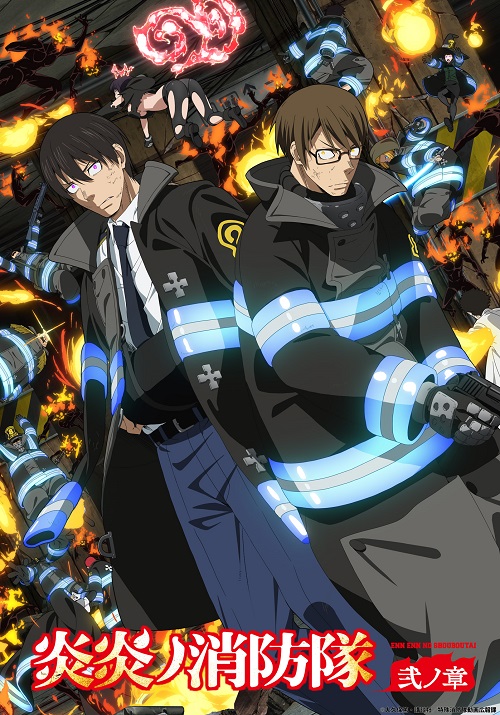 The second season of the Fire Force anime television series is animated by David Production. It is based on the manga series of the same name written and illustrated by Atsushi Ōkubo. Tatsumi Minakawa replaced Yuki Yase as director of the series. The series premiered on July 4, 2020.