Deca-Dence, which started airing from July 2020, the synopsis of the episode 7 "driveshaft", and the preceding cut has arrived. It will air on August 19th.

The cyborg Kaburagi is sent to a bug correctional facility instead of being scrapped for insubordination as it appears that someone intervened in his behalf. He and the other bugs find themselves tasked with chopping up rock-hard Gadoll feces for reprocessing in to energy for Daca-dence. The job is unpleasant and dangerous, and the bug Sarkozy explains that no-one has ever left and escape is impossible. However, it is possible to illegally log into the Deca-dence system and he introduces Kaburagi to Donatello, leader of a tough band of bugs who has access. Donatello criticizes Kaburagi for not sticking to his principles in the past and becoming an armor repairer. He challenges Kaburagi to a Death Dive match above the rotating Gadoll feces crushers for a chance to contact Natsume through the Deca-dence link. As Kaburagi is about to win to match, Donatello takes both of them into the cesspit far below. However, Kaburagi uses his rocket backpack to fly them both back to the top. With Kaburagi having proved his resolve, Donatello authorizes the bug Jill to take Kaburagi to the Deca-dence link although he cannot use his former identity to connect. Meanwhile, at the Gadoll Factory Cell Production Room, newly produces Gadoll are being prepared to be released into the field. Kaburagi logs into the Deca-dence to meet Natsume. It escalates into a battle in which humanity ultimately allows the Gadoll into the Tankers' settlement. 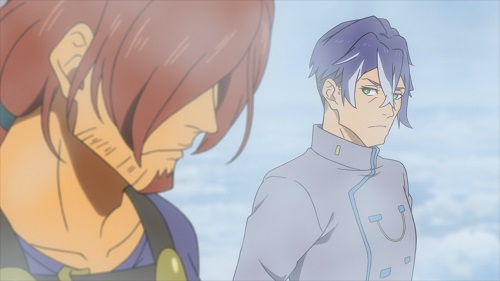 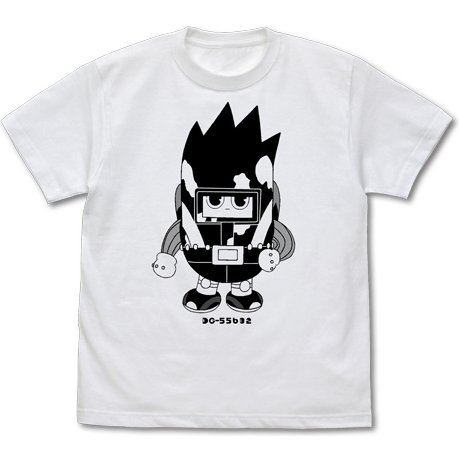