Yamishibai: Japanese Ghost Stories also known in Japan as Yami Shibai and Theater of Darkness is a 2013 Japanese anime series. The first season was directed by Tomoya Takashima, with scripts written by Hiromu Kumamoto and produced by ILCA. Each episode was animated in such a way so as to mimic the kamishibai method of story-telling. The series is organized into a collection of shorts with each episode being only a few minutes in length. Each episode features a different tale based on myths and urban legends of Japanese origin.


On June 2020, it was announced Yamishibai will receive a spinoff Ninja Collection which will air in July 2020.

Also according to the original announcement of the season, TV Tokyo's animeteleto streaming service will stream episodes in Japan one week ahead of broadcasting. 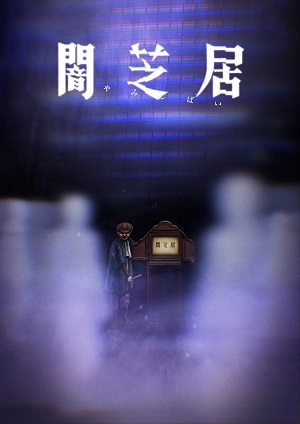