Sailor Moon Eternal: The Movie is an upcoming Japanese two-part anime film based on the Dream arc of the Sailor Moon manga by Naoko Takeuchi, that serves as a direct continuation and a "fourth season" for the Sailor Moon Crystal anime series.

The two-part film is directed by Chiaki Kon, written by Kazuyuki Fudeyasu, chief supervised by Naoko Takeuchi, and produced by both Toei Animation and Studio Deen. The first film was set to debut on September 11, 2020, but was postponed to January 8, 2021 due to the COVID-19 pandemic. The second film is set to be released on February 11, 2021. 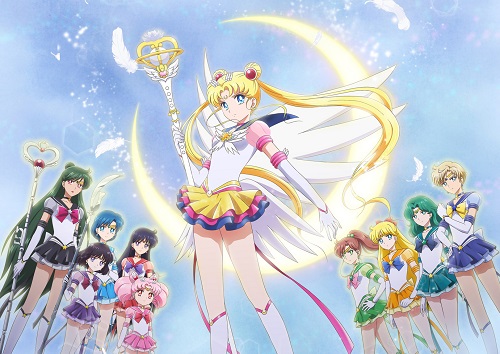