The series has been published in English as Shikimori's Not Just a Cutie by Kodansha Comics USA since October 27, 2020. 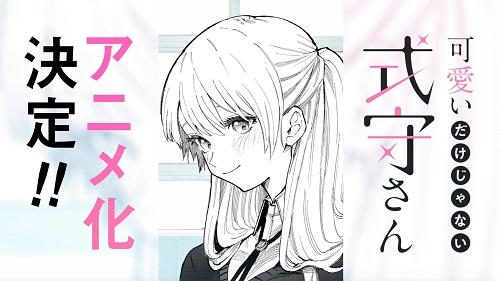 Shikimori seems like the perfect girlfriend: cute, fun to be around, sweet when she wants to be... but she has a cool dark side that comes out under the right circumstances. And her boyfriend Izumi loves to be around when that happens! A fun and funny high school romance with a sassy twist.