Tokyo Babylon, also known as Tokyo Babylon: A Save Tokyo City Story, is a Japanese shōjo manga series created by Clamp, with story by Nanase Ohkawa and art by Mokona. The series follows Subaru Sumeragi, the head of the Sumeragi clan, and his sister Hokuto as they work to protect Tokyo from a myriad of supernatural perils while living with a man named Seishirō Sakurazuka. It was serialized by Shinshokan in South and Wings magazines from 1990 to 1993 and collected in seven tankōbon volumes. The English-language version of the manga was first distributed by Tokyopop and is now in possession of Dark Horse Comics.

A full anime television series adaptation by GoHands titled Tokyo Babylon 2021 was set to premiere in April 2021 but postponed due to due to the matter of costume designs being referenced by the anime without permission. 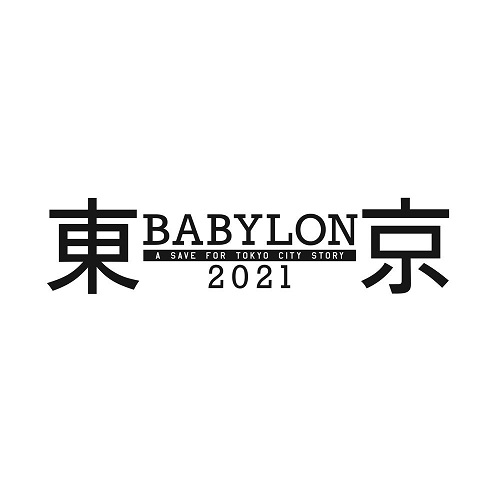